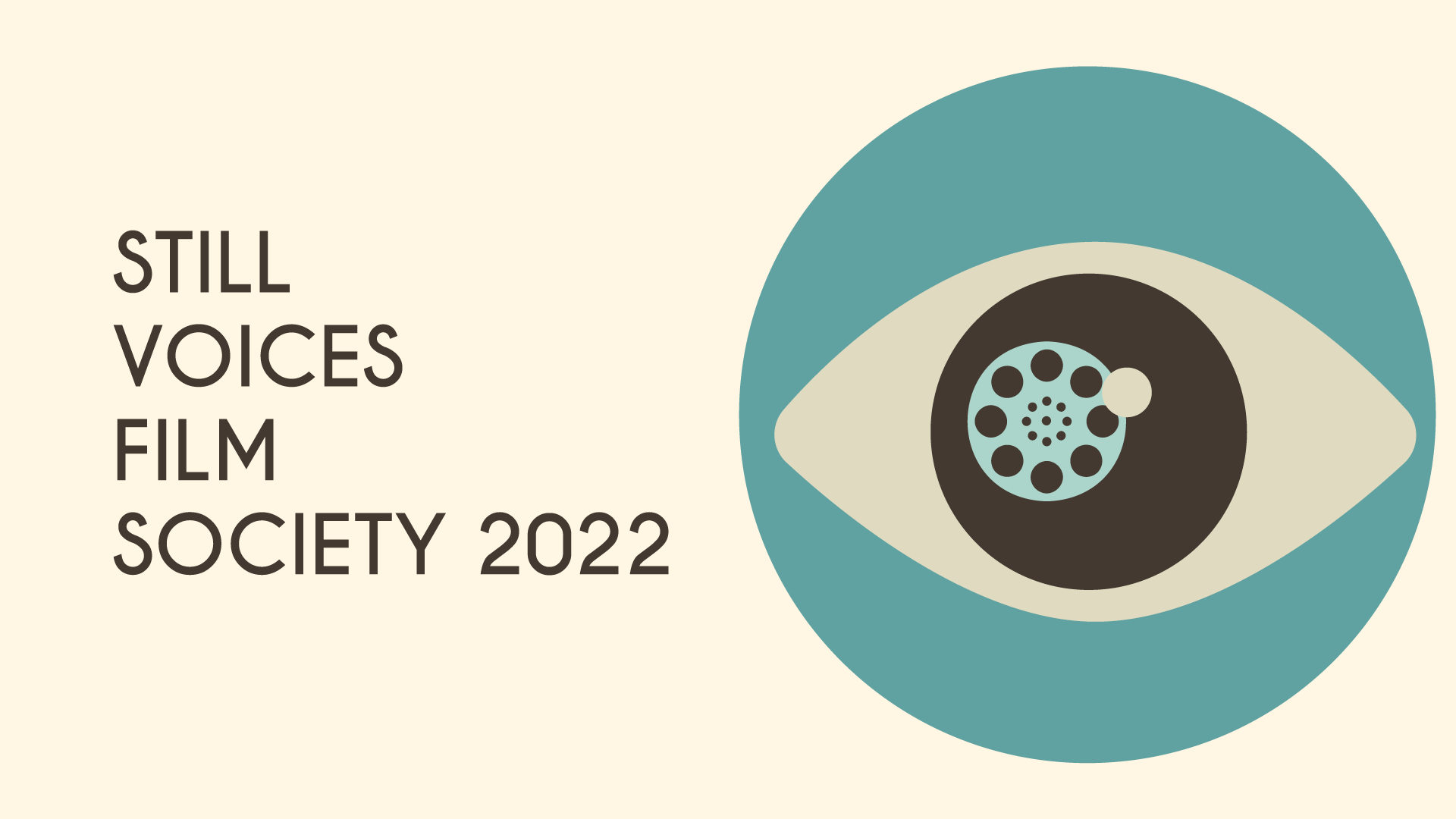 We are thrilled to bring back The Still Voices Film Society after a two-year hiatus.


Our goal as always is to provide local communities with access to world-class cinema and we have an amazing line-up of films for you this year.
We have some stellar Irish films to kick off this year’s programme. On St Patrick’s weekend, we have the Oscar long-listed Irish-Language film Arracht. The film tells the story of Colmán Sharkey, a fisherman living in Connemara, who visits his landlord to plead for clemency for his starving community. The film is directed by Tom Sullivan and is a must-see.

We also have a very special screening of Pat Collins’ The Dance. The film follows the staging of a new international dance and theatre work (MÁM) by the acclaimed choreographer Michael Keegan-Dolan from the first day of rehearsal to the opening night performance. The screening will take place in the Backstage Theatre and will be followed by a Q&A with the director and Michael Keegan-Dolan. This is a special homecoming screening for Michael, one of Longford’s finest artists and we are thrilled to be able to screen it for local audiences.

We look forward to welcoming you back on March 18th when we can once again sit down together and enjoy the wonders of cinema. 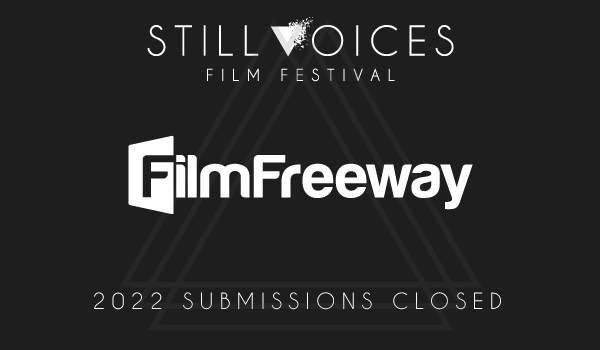 The Submission call for the 2022 festival has now closed.
Read More. 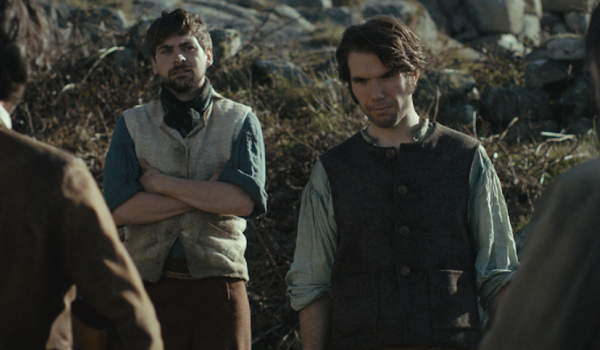 As part of the Ballymahon St Patrick’s weekend celebrations, we have the Oscar long-listed Irish-Language film Arracht.
Read More.